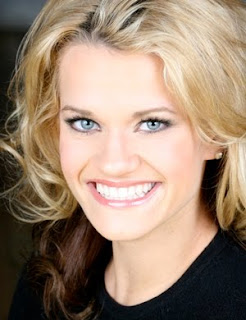 Heidi Groskreutz is an award-winning dancer from Cliffside Park, New Jersey, and raised in Newport Beach, California. At an early age, along withh elder siblings Jennifer and Scott. Heidi sang and danced in a children's performing troupe first called "Sunshine Magic", which would later be renamed "Newport Beach Showtime", where her mother Vicki Groskreutz was the Choreographer. She specializes in Latin and swing dancing, and as of 2006, is a six-time U.S.A Open Swing Dance champion. Popularly, she is best known for being a top finalist in the second season of the So You Think You Can Dance competition.
Posted by Smooth Street Ballroom at 2:11 PM